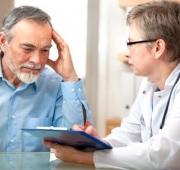 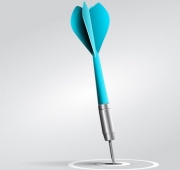 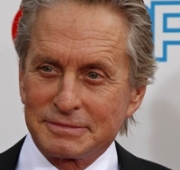 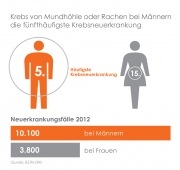 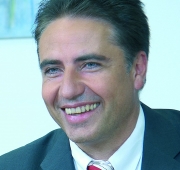 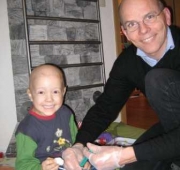 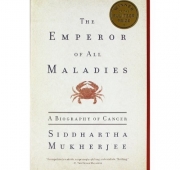 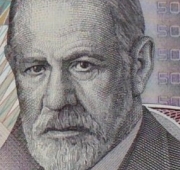 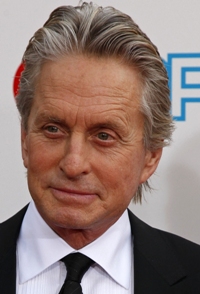 Since 2011 you have lived without cancer: we are glad to hear this.

You denied and broadened the view to new scientific discoveries. Larynx cancer can be triggered for example by HPV (Human Papilloma Viruses) which are transmitted via oral sex.

The media turned this message into the Douglas-confession: “Maybe I had too much oral sex.”

This well-known tabloid journalism is shameless and destructive. After all, people who never smoked, drank alcohol or had oral sex develop cancer as well.

We believe shrill headlines as seen in your case will soon fade in the light of new cancer therapies.

Photodynamic Therapy operates highly effectively and successfully – not only – against larynx cancer.

This is what certain media should say more than a word about, wishes